The upcoming January 2011 issue of Black Belt magazine is a special issue that celebrates their 50th anniversary as a publication. It is even more special because Masayuki Shimabukuro Hanshi is on the cover and Carl Long Kyoshi has contributed an article with Shimabukuro Hanshi as well. 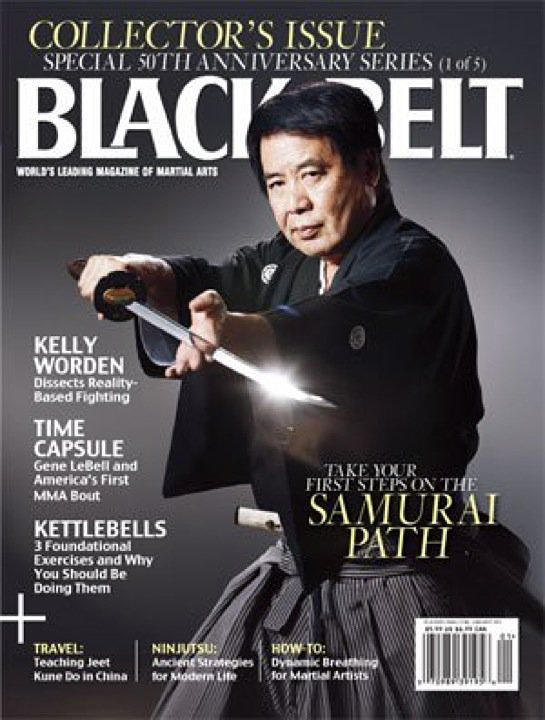 Don’t miss out on owning this once in a lifetime Collector’s Item.

Look for it on the newstand!!!

Dedicated to: The Preservation and Dissemination of Traditional Japanese Budo and Bujutsu Sakura Budokan Was Established In 1989, Kingston, Pa 18704. What is a Traditional Martial Art? Traditional martial arts are quite different than the ‘Modern eclectic forms” of sport karate or MMA that have become popularized today. The emphasis in Traditional budo is placed on studying combat tested techniques that were developed by actual warriors of days gone by. The traditions and techniques of the founders of the arts are preserved. Unlike “Modern eclectic forms,” where the techniques … END_OF_DOCUMENT_TOKEN_TO_BE_REPLACED